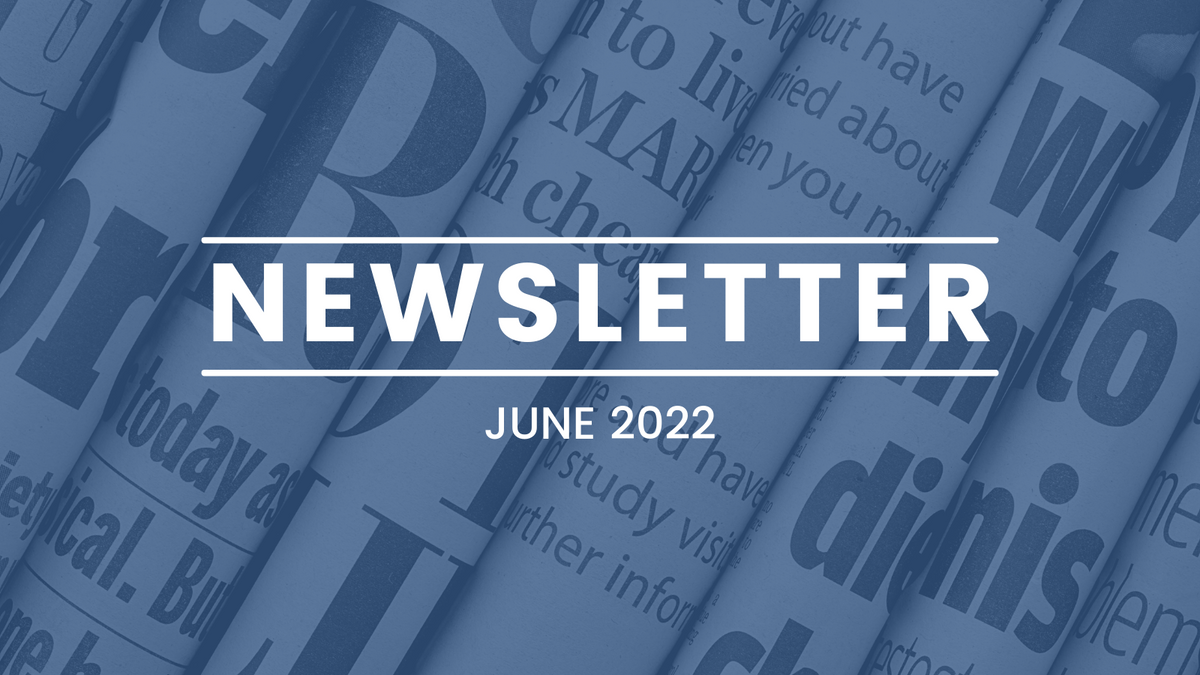 Bull Market Hangs by a Thread

While we wait uncomfortably to see if the S&P 500 can hold its recent lows, it is somewhat reassuring to know that bear markets that are not accompanied by recessions tend to be milder:

Bottom line, if the U.S. economy is able to avoid recession over the next 12 to 18 months—as we expect—then this selloff may be over soon and stocks could potentially make a run at their previous highs by year-end.

That doesn’t take away from the increasingly challenging environment consumers and businesses are facing as sky-high inflation shows few signs of relenting. Recession risk is rising, increasing the chances of a larger decline—the average recessionary bear market decline is 34.8%. The Federal Reserve has taken away the punchbowl, giving markets a hangover. The cure is lower inflation, but it will take time.

Those who believe this environment is like the 1970s, 2000-2002, or 2008-2009, may want to consider more defensive positioning of portfolios. Those are the types of environments where some companies don’t survive. But if the economy stabilizes as the Fed hikes rates to tame inflation—the so-called “soft-ish landing” Fed Chair Powell aspires to achieve—then the best path forward may be to ride this out. Market timing is hard. The sharpest rallies tend to come during bear markets and are costly to miss for long-term investors.

Investors are anxious right now and understandably so. Legendary investor Warren Buffett tells us that situations like that are an opportunity to be greedy, not fearful. Sir John Templeton, another legendary investor, tells us bull markets are born on pessimism (and grow on skepticism, mature on optimism, and die on euphoria). Well, we have a healthy dose of pessimism right now to provide fuel for the next rally.

Buffett’s advice makes sense but is difficult to follow in practice. For those who can fight off the temptation to sell when stocks are down and have an investing time horizon spanning more than a year or two, history suggests you will be positioned to do well. Bear market recoveries prior to record highs take 19 months on average. When not accompanied by recession, they take just seven months. From a long-term investing perspective, that’s not long to wait. Please contact me if you have any questions.